skip to main | skip to sidebar

What is Emerging? A Wood Between Worlds 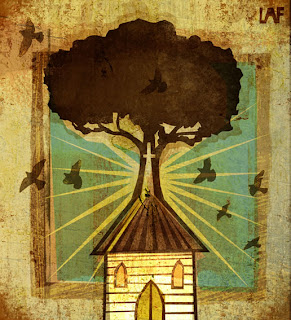 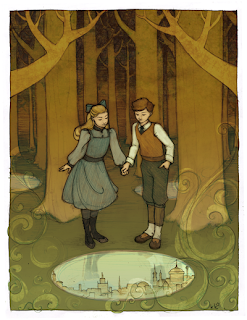 In one of C.S. Lewis's classic Chronicles of Narnia books, The Magician's Nephew, Digory and Polly stumble upon "The Wood Between Worlds," a heavily forested place with an abundance of pools. The trees go so far up that they create a huge canopy that blocks their view of the sky and sun, yet a strange and warm light seeps through the cracks between branches and leaves to illuminate this strange place. They soon discover that each of the seemingly shallow pools of water are actually portals into other worlds.

For me, The Emerging Movement is a sort of Wood Between Worlds. It's not just another church or another denomination, but a place that connects us to something bigger, and by experiencing the other worlds through this place, our own world will never be the same. It's a humble place where we admit our limited view and yet walk boldly within the light that does shine through. A safe place to explore and seek honestly, fearlessly, and even brokenly. A welcoming place that attempts bringing together the vast "worlds" within the church.
My experience within churches, whether it was the Pentecostal churches in my young childhood, the catholic church in my middle school years, the Calvary Chapel movement in my teens and early twenties, or the nondenominational-moderately-charismatic church I'm a part of now, has been rather insular. In each of these faith traditions, I met lovely people (some of whom have become lifelong friends) committed to following God in how they knew to best. However, many in these settings were not only surprisingly unaware of the actual practices, beliefs, and history of other christian traditions, but were WARY of any other christian traditions beside their own. As I travelled between traditions, I found much to be celebrated and faithful people in all of them. But never shaking that "square peg" feeling, I always knew something was missing. Something was off. Something was stifled. Someone was calling me out, to go further up and further in.
When I went through my crisis of faith during my early twenties, I felt utterly alone in my thoughts, questions, beliefs, and understanding of God, the Bible, and what it meant to be a follower of Christ. Because of the insular nature of the traditions I had been involved in, I was completely unaware of any other expressions of the christian faith outside of the circles I travelled in, none of which I fit into very well.
But The Emerging Movement became an inclusive haven for the myriad of christian traditions and faith expressions to be fairly represented and engaged with. It's a place to learn from each other, to walk in each other's shoes, and progress further together in bringing about God's Kingdom. It's a place to wrestle, to challenge, to doubt, to affirm, to reject, to believe, to inspire, to listen, and to emerge as a fuller, more authentic person and community of faith. It's a place to conspire together about how to live out the love of God in our world.
Best of all, it's a place that draws God's diverse people out of their own secluded pools, continually welcoming them to be seated at the same table to encounter each other as a family and as a community.

This post is part of a synchroblog effort organized by Julie Clawson to gather diverse voices about the Emerging Movement. To read more posts on this subject, Julie has linked to all of the posts over at her blog here.

I love this comparison.

This is such a wonderful analogy, I am almost breathless! It's the perfect idea for those of us expecting to carry it forward to hold onto. Conference theme, anyone?! But I have to say, as I return to church after a time away, I am inspired by the ecumenicalism of a space that is so peaceful, that ties all of our worlds together, and in which there is always growth (even if it does seem "sleepy" at times!).

That is fantastic. The Chronicles of Narnia have shaped me in so many ways, but I had never given this kind of thought to the wood between the worlds. Thank you.

I think you hit the nail right on the head! This analogy fits so perfect. I love your commentary and the way you draw life out of literature!

What a great metaphor!!!

Can I borrow this? I will be sure to credit you.

Aww, thanks everyone for the feedback.

Anyone who knows me knows how I treasure the Chronicles of Narnia, so the Wood between Worlds connection was almost immediately impressed upon me when I stumbled into the emerging movement.

Tia,
Wonderful post! Thank you for sharing this inspired analogy.

excellent thoughts that work for me on many levels. thank you.

Thanks for sharing, great depth and the analogy fits well.

So this is very very cute posting i like this oh ya really help full for me I search this type of matter on the net thanks for shearing me.

My Safe Place To Unmask

I Believe, Help My Unbelief

Tia Lynn
A Jersey Girl living among the Georgia Peaches

This blog exists to present diverse viewpoints concerning a range of topics from biblical concepts and interpretations to pressing current events that receive little OPEN discussion in many Christian circles. Such topics tend to get oversimplified, polarized into extremes, or made into "black and white" issues by the POPULAR opposing sides. I love Jesus and ALL His people, especially those who do not know Him yet. I am independent politically and refuse to align with either Democrats or Republicans. I aim to question some of the prevailing notions that fly about accepted and untested in Christendom. My intent is not to offend or cause division among believers, but to search out the freedom that deepens believers to become a Body that is diverse, yet unified, truthful, yet encompassing, justice-seeking, yet compassionate, and well-informed. 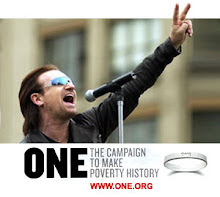 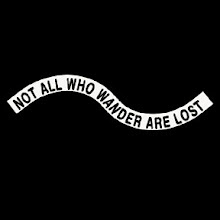 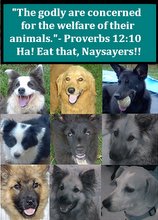